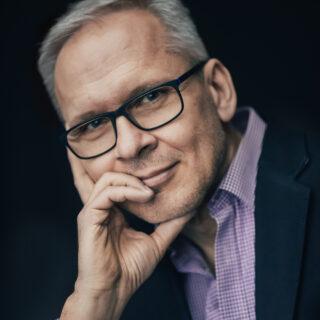 Jacek Kopciński is a literary historian, theatre critic, and editor-in-chief of Teatr (Theatre) monthly. He recently published “Powrót Dziadów” (The Return of Forefathers’ Eve) and other theatrical sketches, where he discusses, among other things, contemporary theatre productions of Romantic drama. In 2012–2013, he edited the two-volume anthology “Transformacja. Dramat polski po 1989 roku” (Transformation: Polish Drama After 1989). He is also the originator and academic editor of the series “Dramat Polski. Reaktywacja” (Polish Drama: Reactivation) featuring ten volumes of dramatic texts by Polish post-World War II playwrights. He recently published a report on. He works at the Polish Academy of Sciences Institute of Literary Research, where, since 2012, he has been heading the Centre for Research on Contemporary Polish Drama. He teaches at the Cardinal Stefan Wyszyński University in Warsaw (UKSW) and at the University of Warsaw (Faculty of Artes Liberales). He is a member of the judging panel of the prestigious Gdynia Playwriting Award. 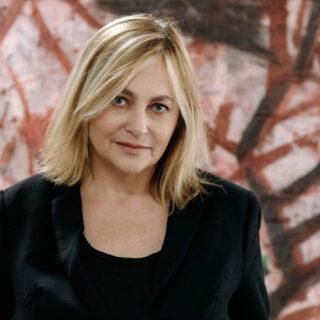 Aneta Szyłak is a curator, art theorist and writer based in Gdańsk, Poland. She was recently responsible for the making of NOMUS (New Art Museum) – a branch of National Museum in Gdansk. Szyłak has worked closely with internationally acclaimed Iraqi Kurdish artist Hiwa K since 2005 and was the first curator to recognise and promote his practice. In 2008, the pair founded “Estrangement”, a series of workshops and discussions held in northern Iraq, the outcomes of which were exhibited at The Showroom in London and at the Alternativa Festival in Gdańsk (2010 and 2011). In 2016, the Ruya Foundation invited Szyłak to hold a workshop on art practice with Iraqi artists in Baghdad. This was followed by a second workshop in 2017.

Previously, Aneta Szyłak founded and directed the Laznia Centre for Contemporary Art (1998 – 2001) in Gdańsk and Wyspa Institute of Art in 2004, a contemporary arts centre for contextual curatorial practice housed in the Gdańsk shipyard, which she directed until 2014. Over the past 20 years, she has curated numerous and often groundbreaking contemporary art exhibitions and festivals. Szyłak has written extensively on contemporary art theory and contemporary artists. She has lectured and worked as a guest tutor at Bard College, the New School, Queen’s College and New York University in New York, Dutch Art Institute in Arnhem, Art Academy n Helsinki and – as Doctoral Fellow – at the University of Copenhagen. She was a visiting fellow at the Museum of Contemporary Art (M KA) in Antwerp and a visiting professor at the Academy of Arts in Mainz Currently she is preparing her PhD thesis, Curating Context. The Palimpsest on the Quotidian and the Curatorial at Goldsmiths University and the University of Copenhagen. 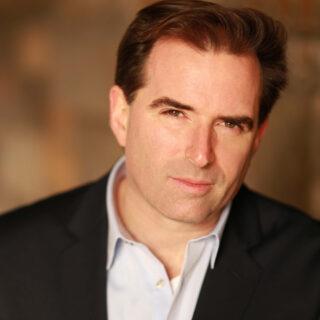 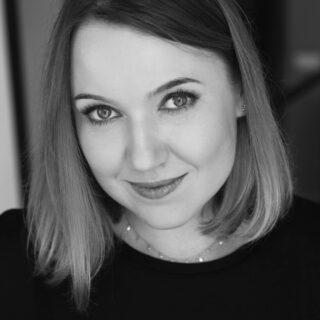 Tamara Trunova is a Ukrainian theater director. In 2008 she graduated from Karpenko-Kary Kyiv National University of Theater, Film and Television, Faculty of Directing, course of Eduard Mytnytsky. She combines creative and teaching activities, e.g. at the Karpenko-Kary University. Since 2011 she has been working at the Kyiv Academic Drama and Comedy Theater on the left bank of the Dnieper (Left Bank Theatre), where she is Chief Director since 2019.

In 2016 and 2018 she was a member of the jury of the Edinburgh Fringe International Festival (UK). In 2016, Tamara Trunova became the winner of the competition theater program “Taking the Stage” organised by British Council to support emerging directors. She staged “Sasha, take out the trash” and “Bad Roads”, both written by Natalia Vorozhbyt. With both her stagings of Natalia Vorozhbyt’s plays she won the first place in the rating “Kyiv Account” 2017 and 2018. “Bad Roads” won the II All-Ukrainian Theater Festival-Award “GRA” in multiple categories in 2019. Tamara Trunova is also a multi-award winning playwright. In 2021 was rewarded with the “Women in Arts” prize in the category “Women in the Theater”. 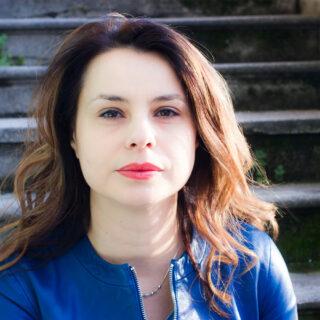 Gianina Cărbunariu is a Romanian based director and playwright. Since 2017 she has been the general director of Theatre of Youth and the curator of the International Theatre Festival in Piatra Neamț (the first Romanian theatre festival, initiated in 1969).  Her work as director and playwright was presented in international festivals such as the Avignon Festival’s official selection (2014 and 2016), Wiener Festwochen, The Biennale New Plays from Europe Wiesbaden (2004 and 2006), LIFT London, Almada International Festival, TransAmeriques Festival in Montreal, New Drama Budapest, New Drama Moscow, New Drama Bratislava Festival, Mladi Levi Liubliana, Nitra International Festival, International Theatre Festival in Liege etc. Her performances were presented to the European audience in different theatres such as Traffo Budapest, HAU Berlin, Abadia Madrid, National Theatre in Bruxelles, Centro Dramatico Madrid, Theatre de la Ville Paris, Freiburg State Theatre, Celestin Theatre in Lyon etc.  In Poland, her performances were shown in Wroclaw Dialog Festival, Torun Kontakt Festival, Konfrontacje Teatralne Lublin and in TR Warsaw. She worked internationally as a director and playwright in Kammerspiele Munich („Sold Out”, 2010), Schauspielhaus Stuttgart („Waste” – 2022), Centro Dramatico Nacional Madrid („Praize to Laziness” – 2018), Teatro delle Passione, ERT Modena („Work in Progress” – 2018). Her visual essay „Postwest – Something digital” was co-produced by Volksbuhne Theatre in 2020 in the frame of „Postwest//guess where” international Festival.