Productions from Italy, Denmark, California, the Czech Republic, Norway, Ukraine and Poland can be seen within the framework of the 26th International Shakespeare Festival. The motto of this year’s festival is a reference to three, widely different, foreign productions of “The tempest”, which will be guests of the festival and to the tempests currently raging around the world today – political, pandemic, climatic and those connected with the human condition. It also refers to the title of the book by Professor Jerzy Limon “Between Heaven and the Stage” published in 2002.

Festival guests will see productions from abroad as a part of an internationla programme, as well as 5 best Polish Shakespearean adaptations of the season (Finalists of the Golden Yorick Competition) and well as the finalists of ShakespeareOFF Competinion and numerous accompanying events.

The Gdansk Shakespeare Festival is an international event presenting the best Shakespearean performances from all over the world. There were over 230 theatre groups presented at the festival, by renown European theatre directors like: Luk Perceval, László Bocsárdi, Elizabeth LeCompte, Robert Sturua, Silviu Purcarete, Edward Hall, Giuseppe Dipasquale and more. 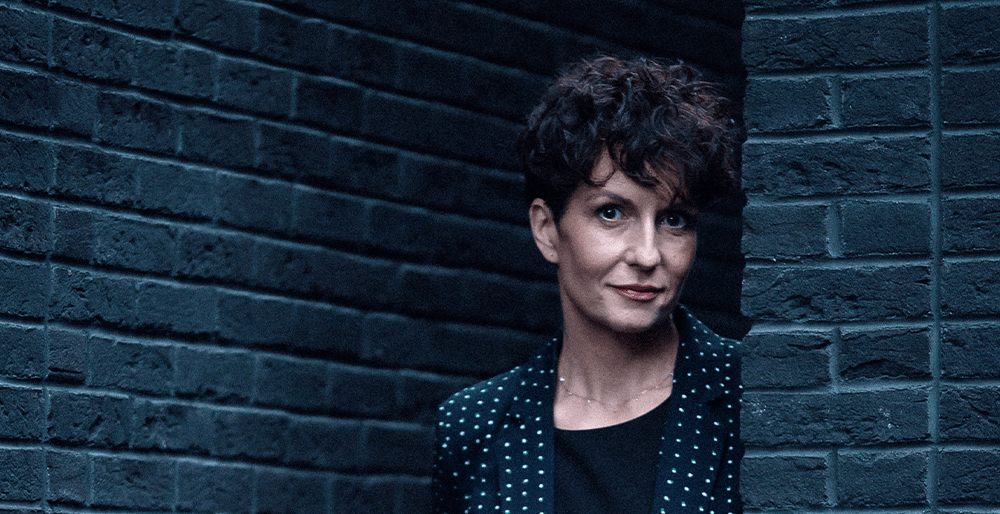 The motto of the 26th Shakespeare Festival is important to me for two reasons. Above all, before us is the first edition of the festival under my direction. Taking the place of Professor Jerzy Limon, the creator of the Shakespeare Festival and its director for 25 years, is a task that is difficult and, simultaneously, prestigious. Thinking about the stage and heaven, I think about the metaphor of the bridge connecting them. At one end is the vision of my outstanding predecessor, while at the other are future editions of the festival. I see myself standing on this bridge with an awareness of everything that led to its construction while simultaneously looking into the future.

“Between heaven and the stage” is the title of a book by Professor Limon, published in 2002. In it, the author examines the boundaries of the art of theatre and the role of theatrical space in the creation of meanings, and describes the most important kinds of theatrical stages in history. But what is the role of the space of the theatre today? How does it construct meanings within it? How best can we fulfil our mission in completely unpredictable times, in which it seems we are drifting between heaven and the stage? 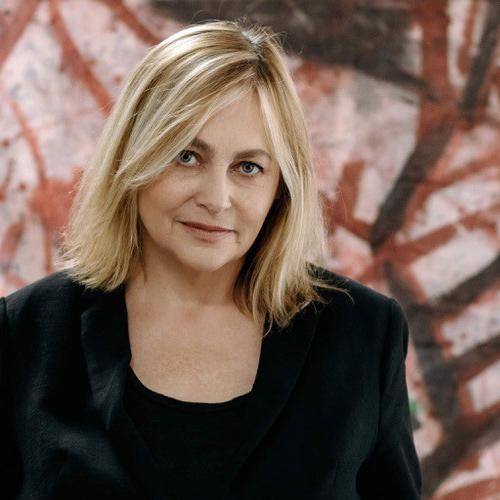 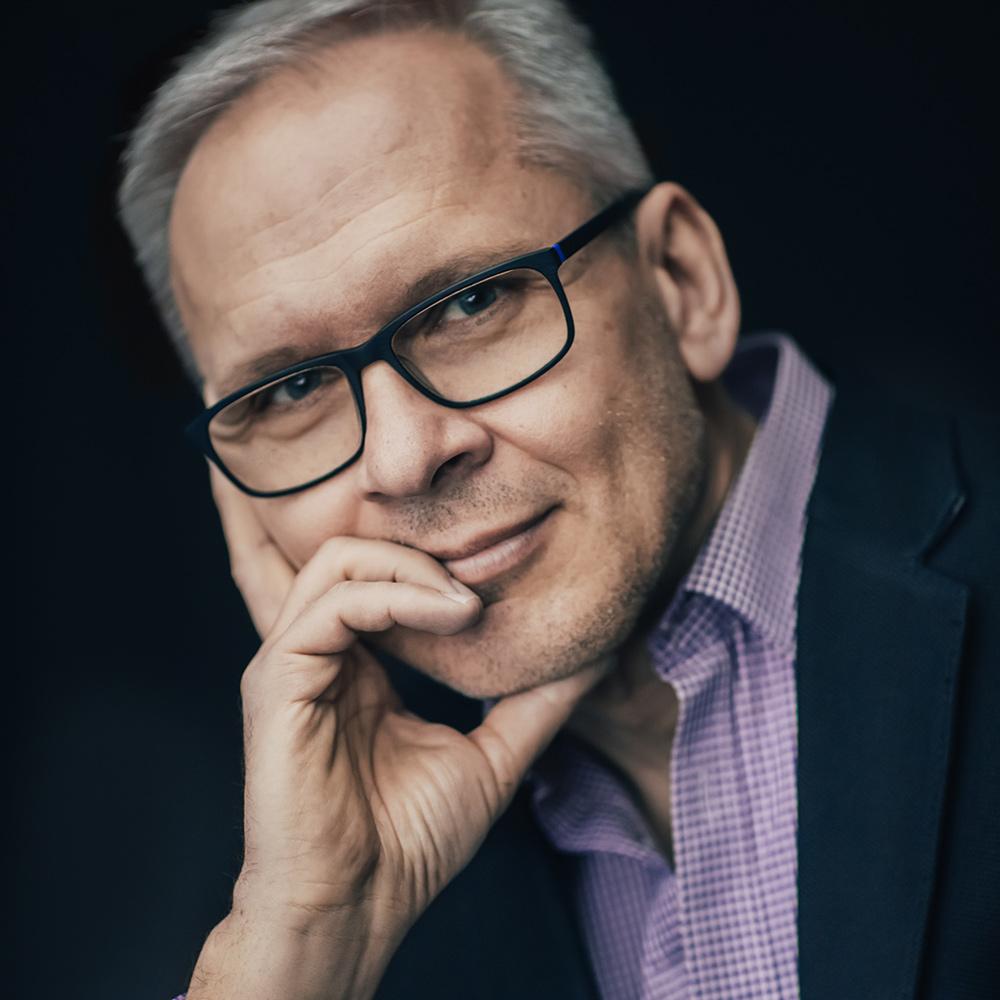 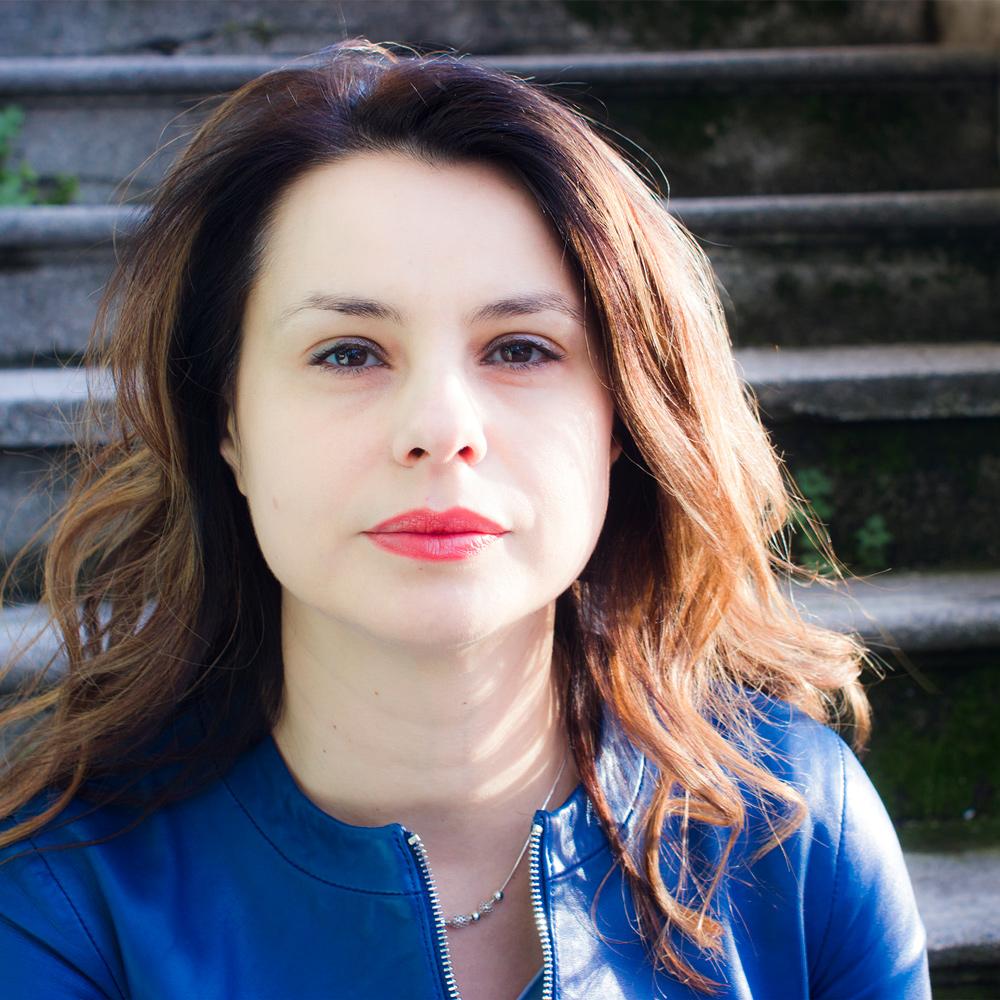 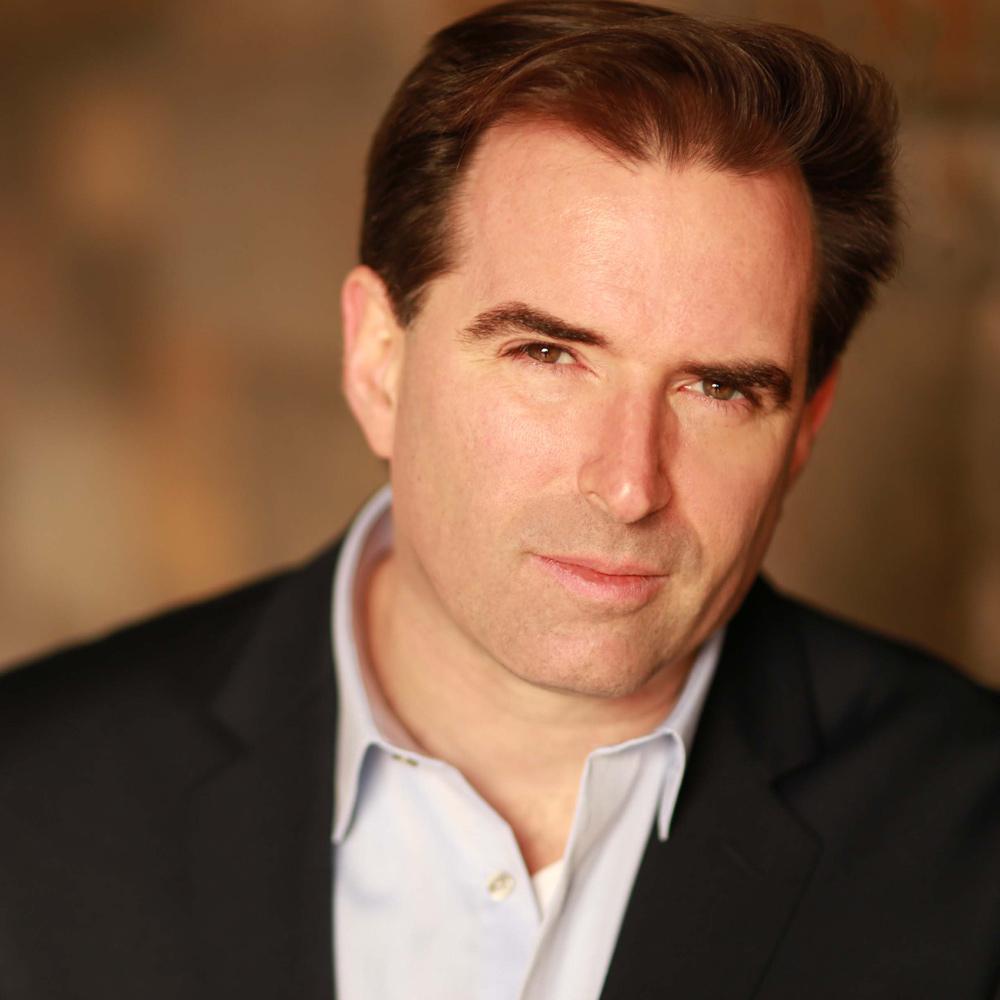 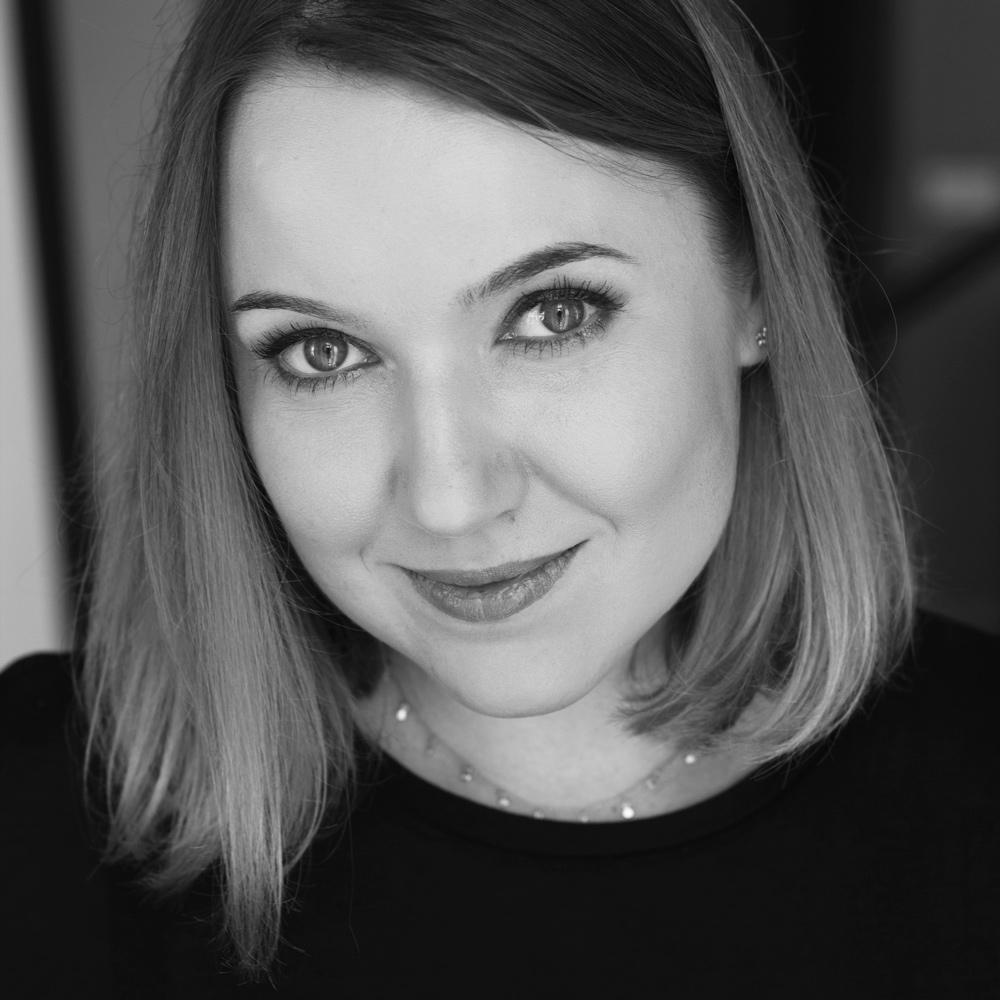 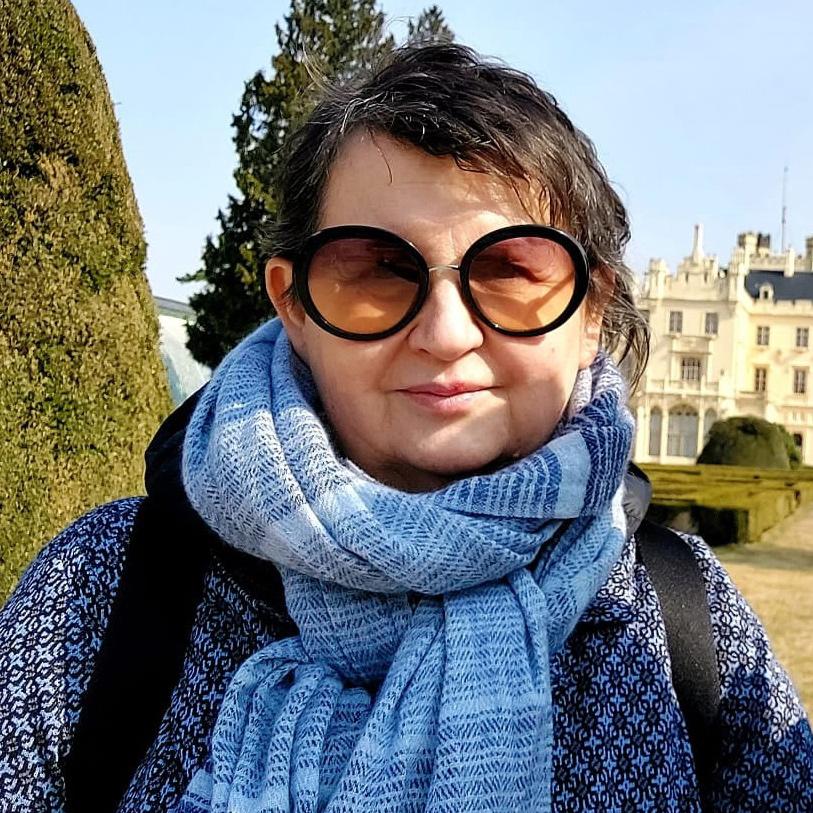 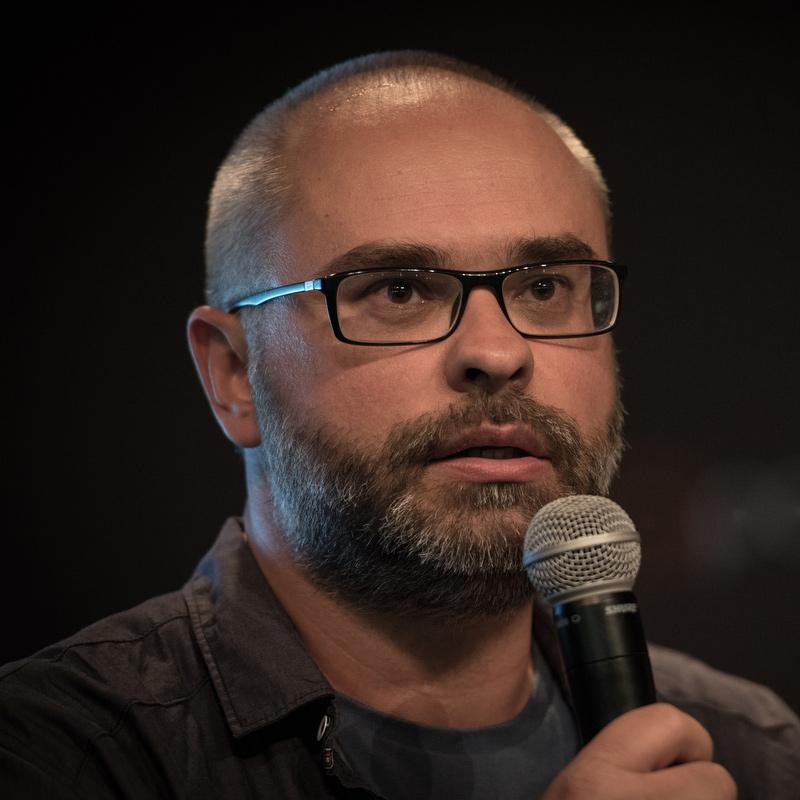 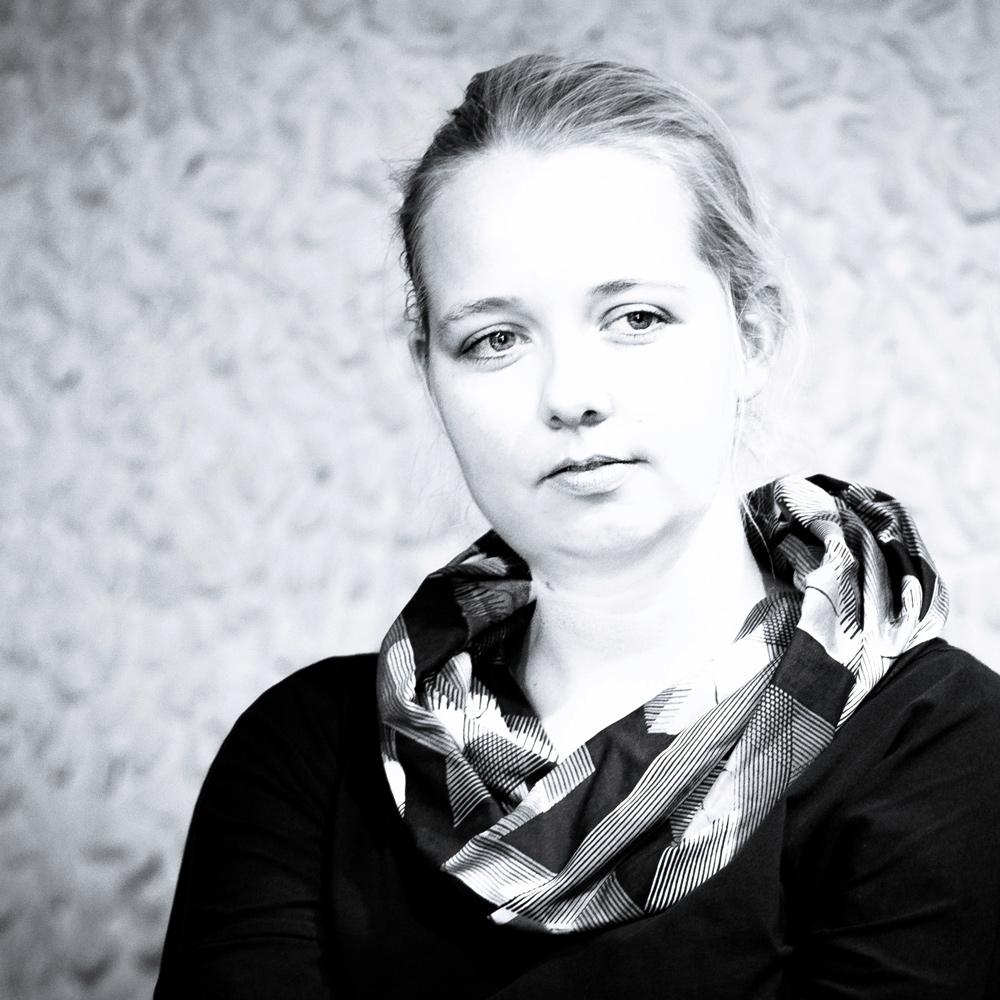