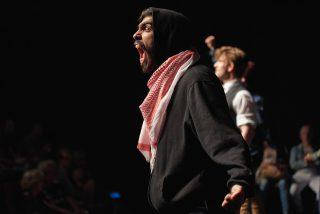 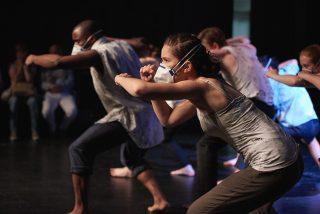 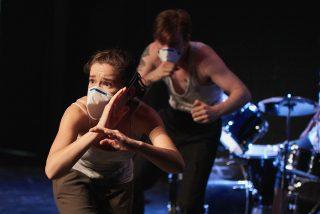 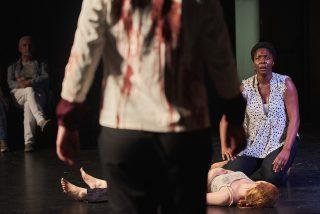 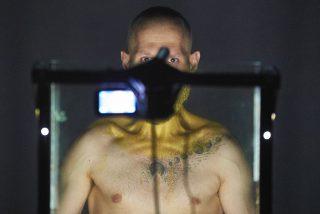 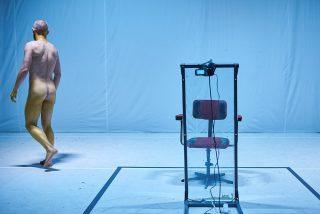 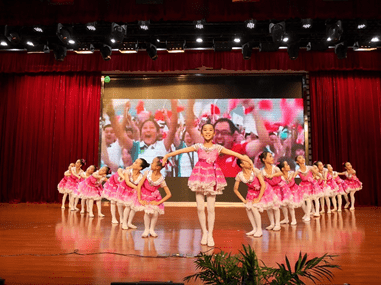 The students of Shanghai Oceans University will present a Chinese Classical Dance etiude, before the performances of “Shakespeare Shake” by Chinese SISU group as part of ShakespeareOFF.

“Clouds in the Forbidden City” dance programme will be presented on 3rd August at 16:45 and 4th August at 18:15, outside the TwO Windows Theatre.

Shanghai Ocean University(SHOU) is a multi-disciplinary applied research-based institution of higher education jointly established by Shanghai Municipal People’s Government, State Oceanic Administration and the Ministry of Agriculture. In September, 2017, it was selected by Ministry of Education into the ‘Double First-Class Initiative’ program for its First-Class Discipline of aquaculture. The school motto is defined as ‘Diligence, Sincerity, Dedication and Practicality’. It adheres to the philosophy of ‘Fisheries rights are related to ocean rights’. The campus culture is rich and colorful including the holding of college students’ culture and art festival regularly. We will stick to talent cultivation orientation and focus on promoting research and excavation projects on Marine culture to create an atmosphere of culture cultivation with unique Marine characteristics. 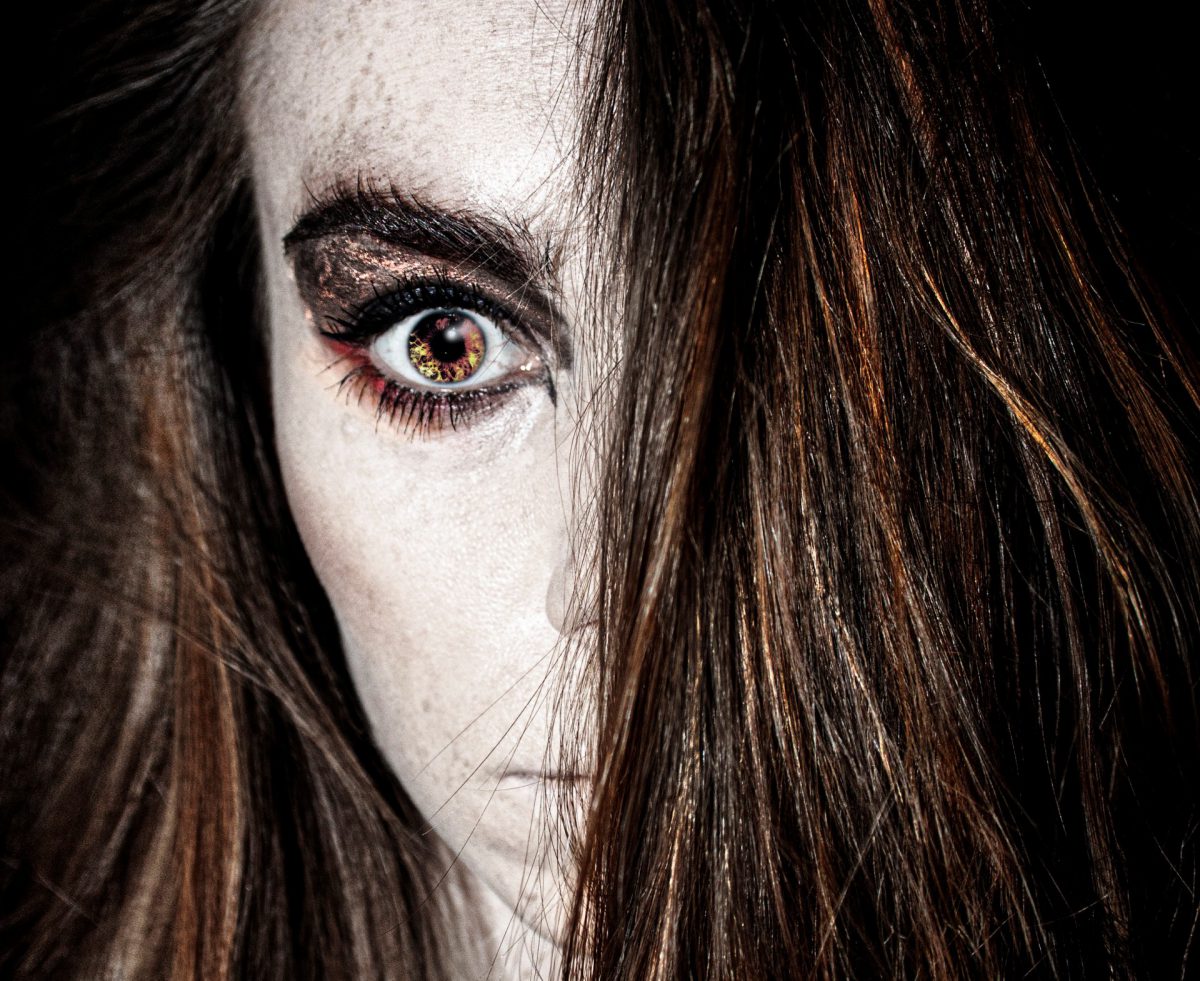 The Artists and Theatres competing in this year’s ShakespeareOFF are as follows:

Aleksandra Grącka – „Mistress” based on The Taming of the Shrew (Poland) 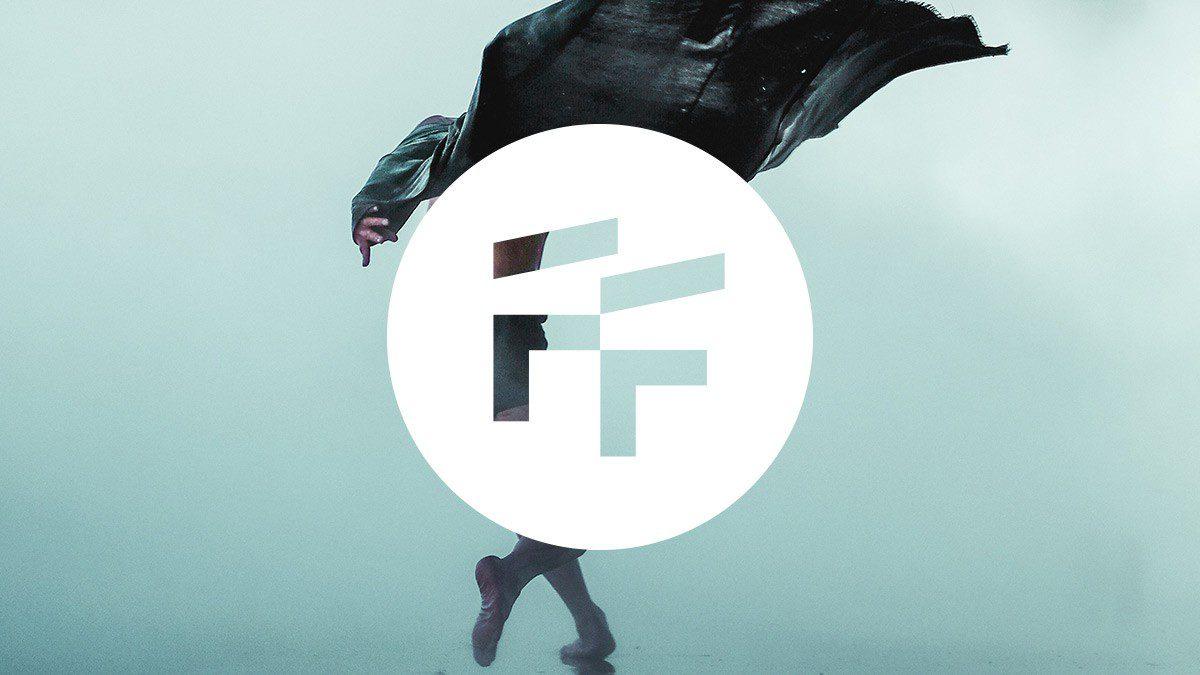 We are waiting for your presentation offer until 26th May!

The 4th edition of ShakespeareOFF Competition has commenced. This year the competion is a part of  „Shaking the Walls” project co-financed by Creative Europe Programme of European Union. The main theme of the competition is therefore to give an artistic shape to various kinds of real and metaphoric walls that divide people and communities: individuals, social and racial groups, nations and countries. The competition is a part of the 23rd Gdansk Shakespeare Festival taking place from 26th July to 4st August 2019, organised by the Gdańsk Shakespeare Theatre and Theatrum Gedanense Foundation.

The two productions shown during the 22. Gdansk Shakespeare Festival, which are under consideration for the 25th Golden Yorick Award have both been accorded a distinction by the jury of professors Jacek Kopciński and Joanna Krakowska along with Jacek Wakar.
To the Musical Theatre Capitol, Wrocław for their visually startling and physically arresting production of “Macbeth” directed by Agata Duda-Gracz.

To the Song of the Goat Theatre for a finely nuanced evocation blending music and vocal expression in their production of “Hamlet, a commentary” directed by Grzegorz Bral.

After careful consideration of the 12 entries in the ShakespeareOFF competition, 2018 the jury comprised of Agata Duda Gracz, Piotr Kruszczyński and Adam Nalepa has decided to divide the award of 8.000 PLN into 4 equal parts as follows:

– For displaying excellence in the craft of acting using to fine effect a lively refreshing approach to the true narrative tradition, a prize of 2.000 PLN is awarded to RADA for their production of “Two Gentlemen of Verona”

– For a learical testament and timely warning on the dangers of power, a prize of 2.000 PLN is awarded to the cast and creative team from Rozbark Theatre for their production “bless the king, non_lyrical song”

– For an audacious interpretation undermining Hamlet’s mask, a prize of 2.000 PLN is awarded to the cast and creative team behind S. Wyspiański National Academy of Theatre Arts in Kraków’s production of “Hamlet”

– For a measured reflection on an everpresent emotive theme, a prize of 2.000 PLN is awarded to Bakałarz Theatre, Kraków for their production of “Hatred”

– the prize of/ in the amount of 2.000 PLN for the overall performance and bestowing a mug to Hamlet goes to actors, director and set designer of “Hamlet” from S. Wyspiański National Academy of Theatre Arts in Kraków

The following have been awarded by the audience jury after seeing the entries in the ShakespeareOFF Competition 2018.
For consistency in developing dramatic tension and creating a palpable mood in keeping with contemporary concerns around intolerance, the Audience Prize 2018 of 700 PLN is given to Bakałarz Theatre, Kraków for their production of “Hatred”.

For a beautifully rendered exploration of evil the following distinction in a form of a symbolic 300 PLN has been given to Accademia Teatrale di Roma Compagnia Giovani, Italy for their production of “Riccardo. Long live the king.”

„Shakespeare Daily” newspaper award of 1000 PLN has been awarded to “Hamlet” by Unteatru from Romania for proving that the most famous of all theatre monologues “to be or not to be” doesn’t have to be said by the Danish Prince to be deeply moving.