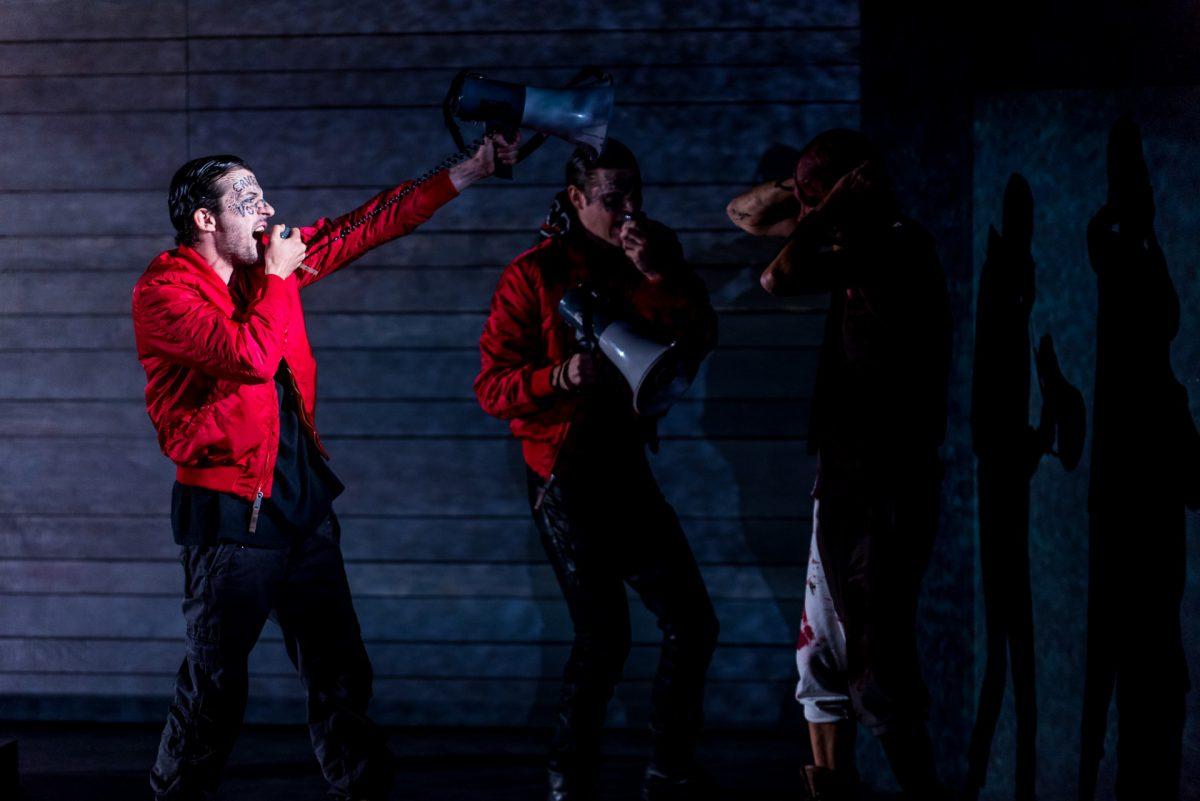 Rom, directed by Karin Henkel of Deutsches Theater Berlin inspired by Shakespeare’s: Coriolanus, Julius Caesar and Antonius and Cleopatra, was an acute commentary on the nature of power and democracy. 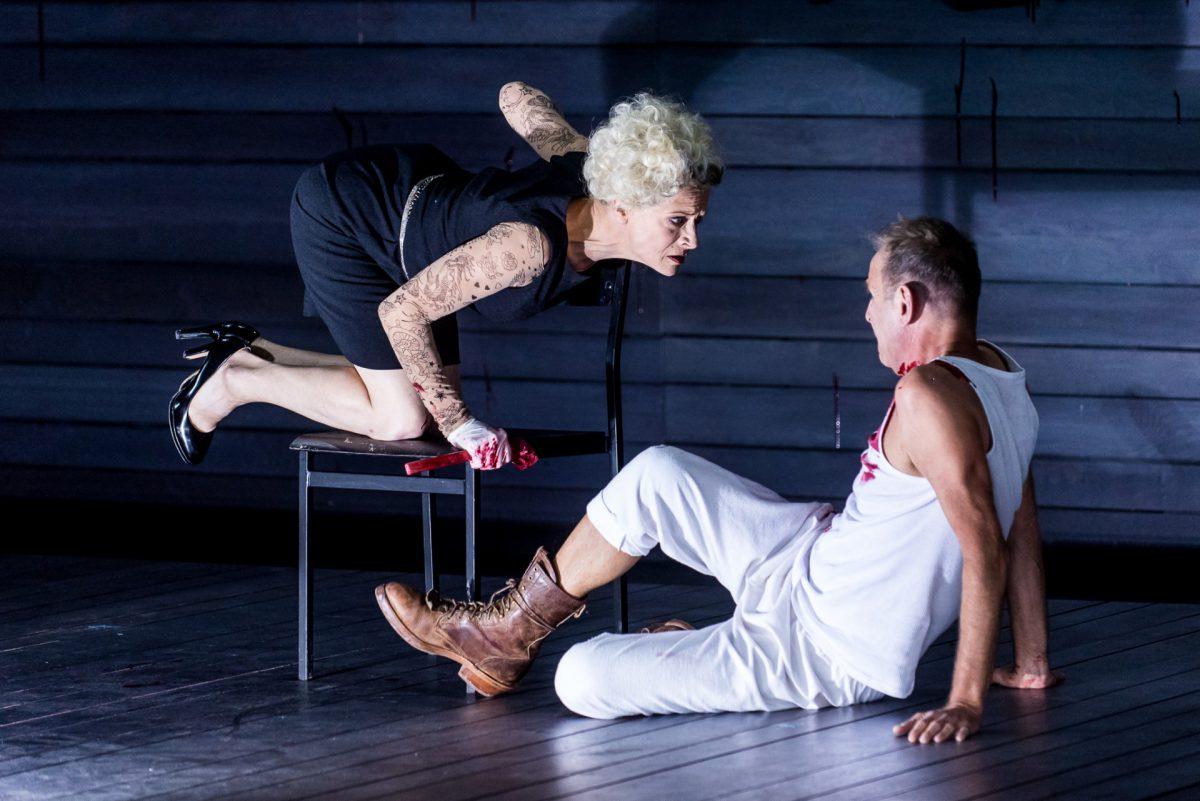 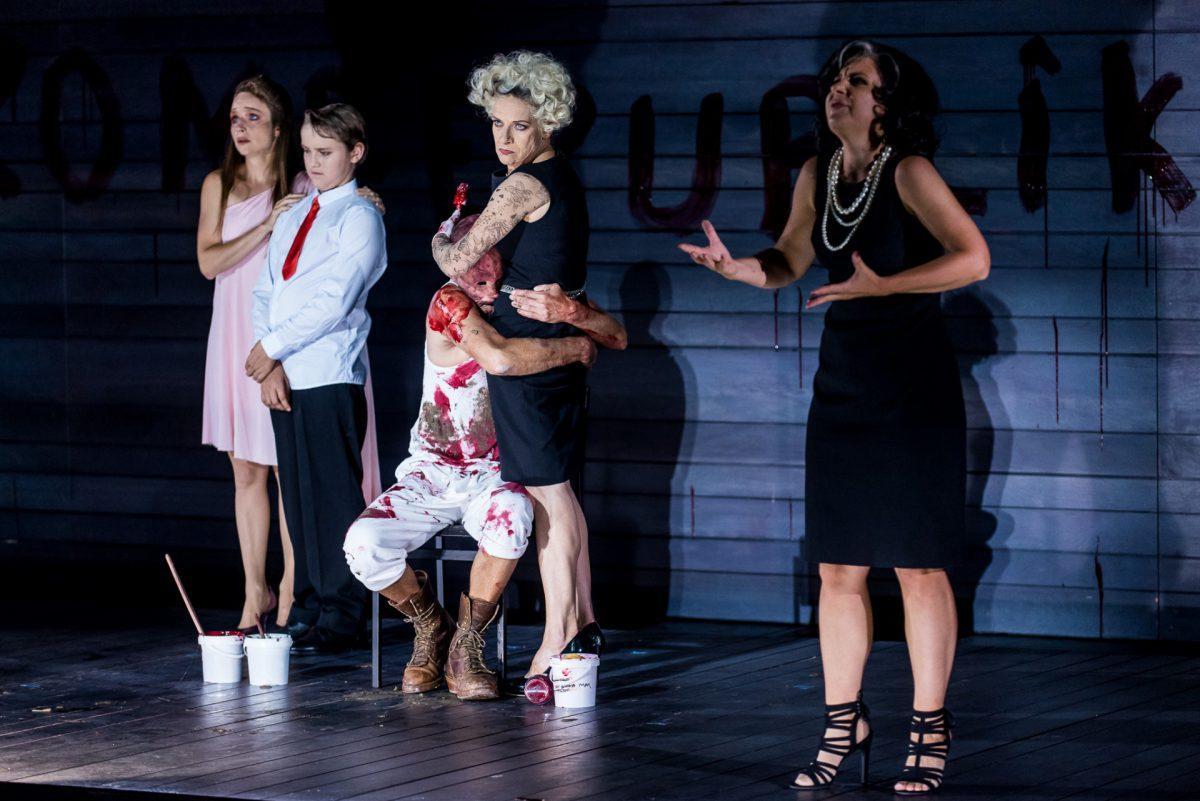 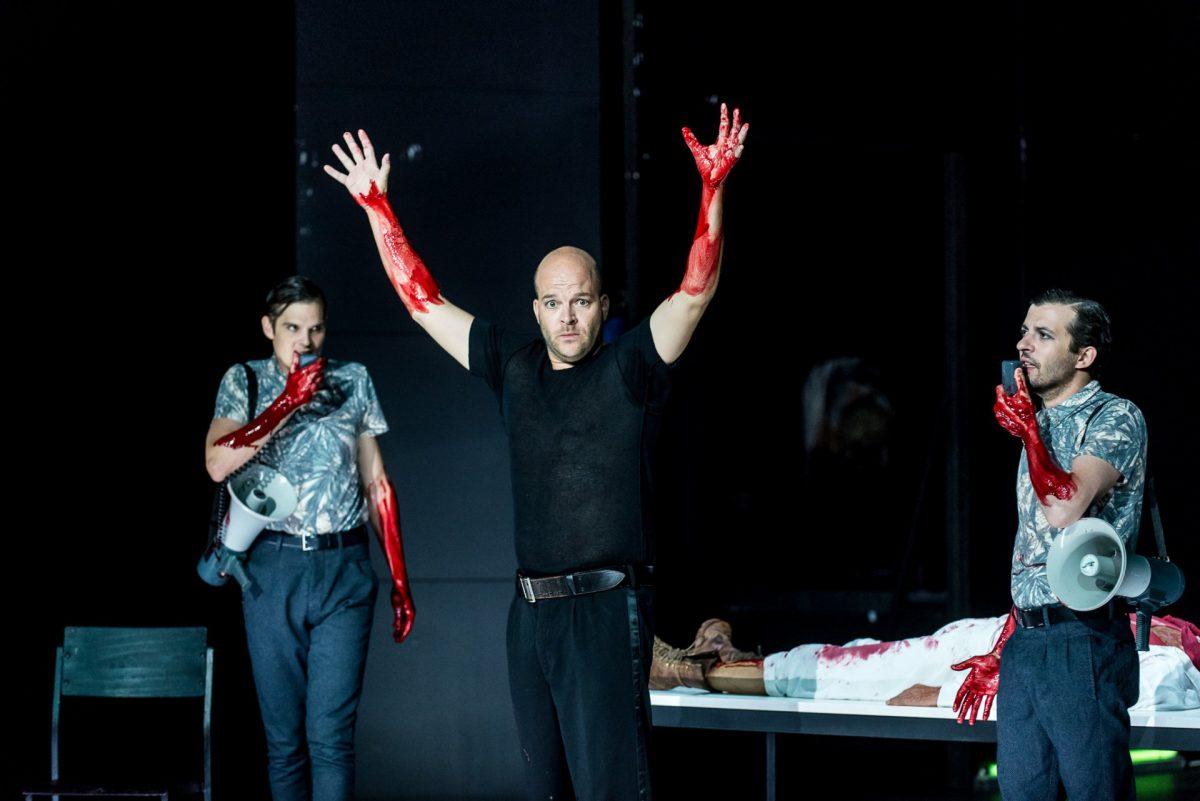 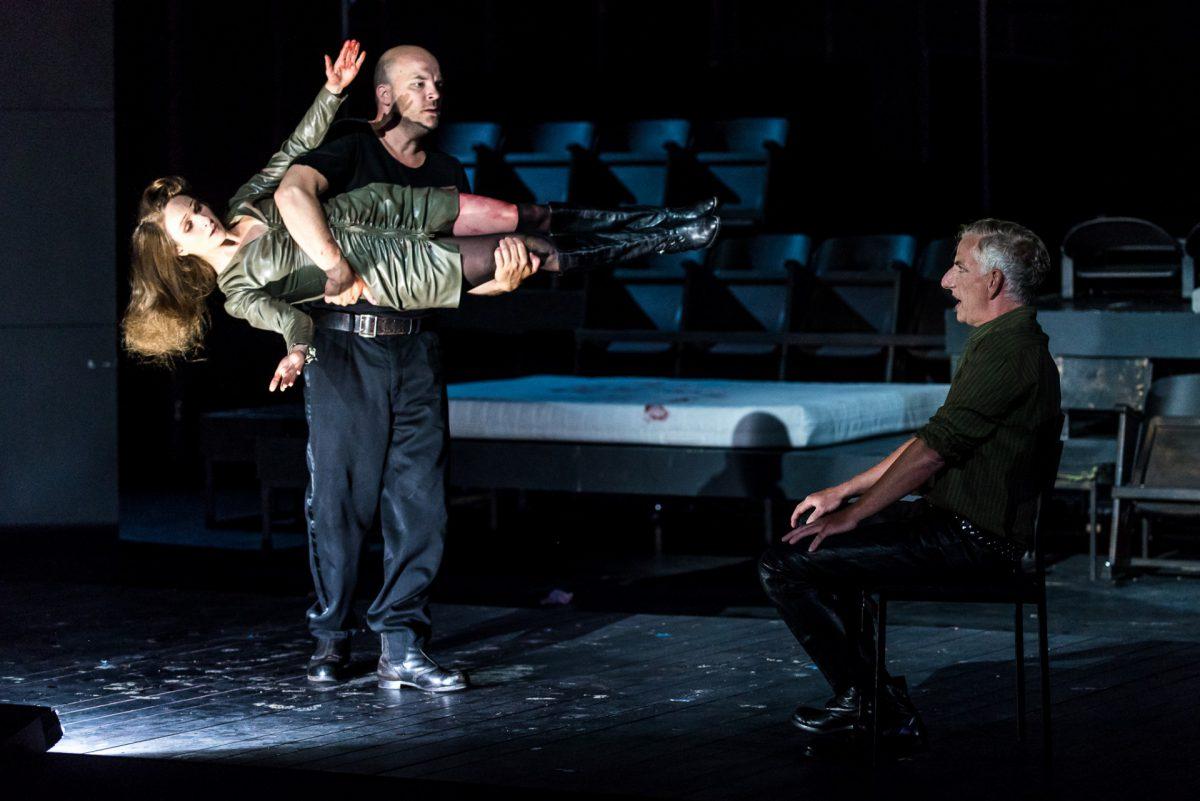 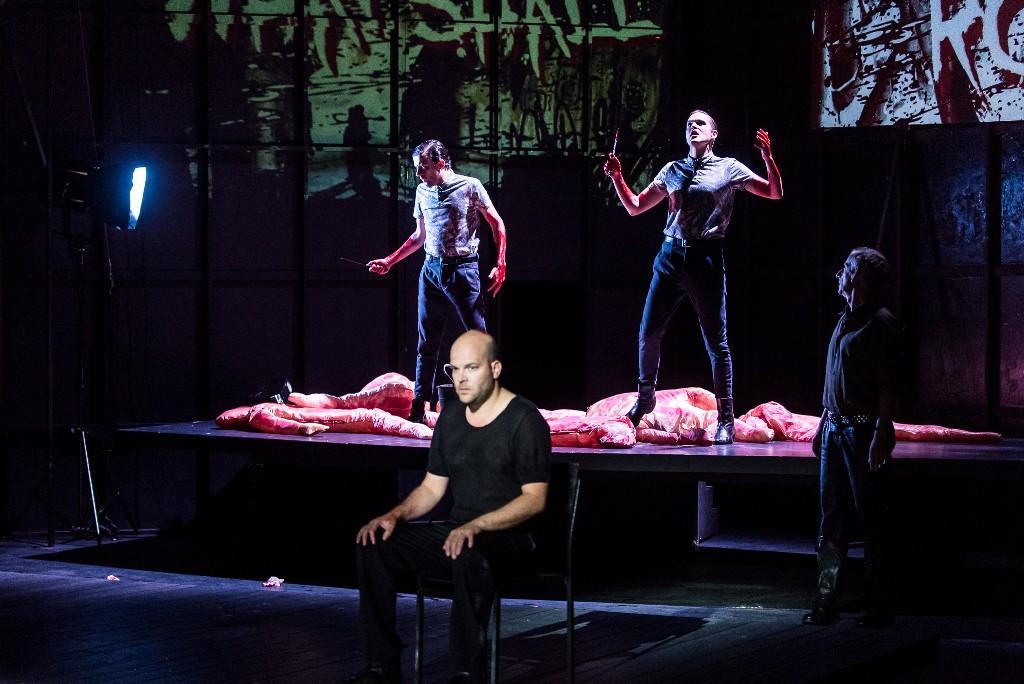 Fragments of text from the performance:

The people are satisfied with the illusion of freedom because they are frightened of true freedom. Instead of truth, myths are given to the masses: primitive battle cries devised to unleash political energy.
The people prefer to believe in their own myths: images, lies, idols who have nothing to do with the truth. Their duty is to create facts – not through truth, rather through the force of lies. It’s never a question of truth, only of faith. Faith!
Egoism shall triumph over equality; decadence and vanity over conviction. Vice triumphs over duty. The love of money over the love of truth. The pettiness of the great triumphs over the greatness of men, the seduction of the people over their will. […]
The cleft between truth and domination shall grow! He who desires to rule today must be prepared to sacrifice truth.
Rule over the masses means simplification. Power – in opposition to freedom – is simple. […]
Power in its most direct form expresses itself as a negation of freedom. It enables the powerful to execute their will, possibly with violence. It is not limited to breaking resistance and forcing obedience.
Power is not opposed to the truth, but it can actually use it by taking on a subtle form and eluding visibility. The subordinate is not even aware of his submission. The greater the power, the quieter it looks.

Performance was presented during the Gdansk Shakespeare Festival as a part of the Shaking the Walls project co-financed by the Creative Europe Programme of the European Union.