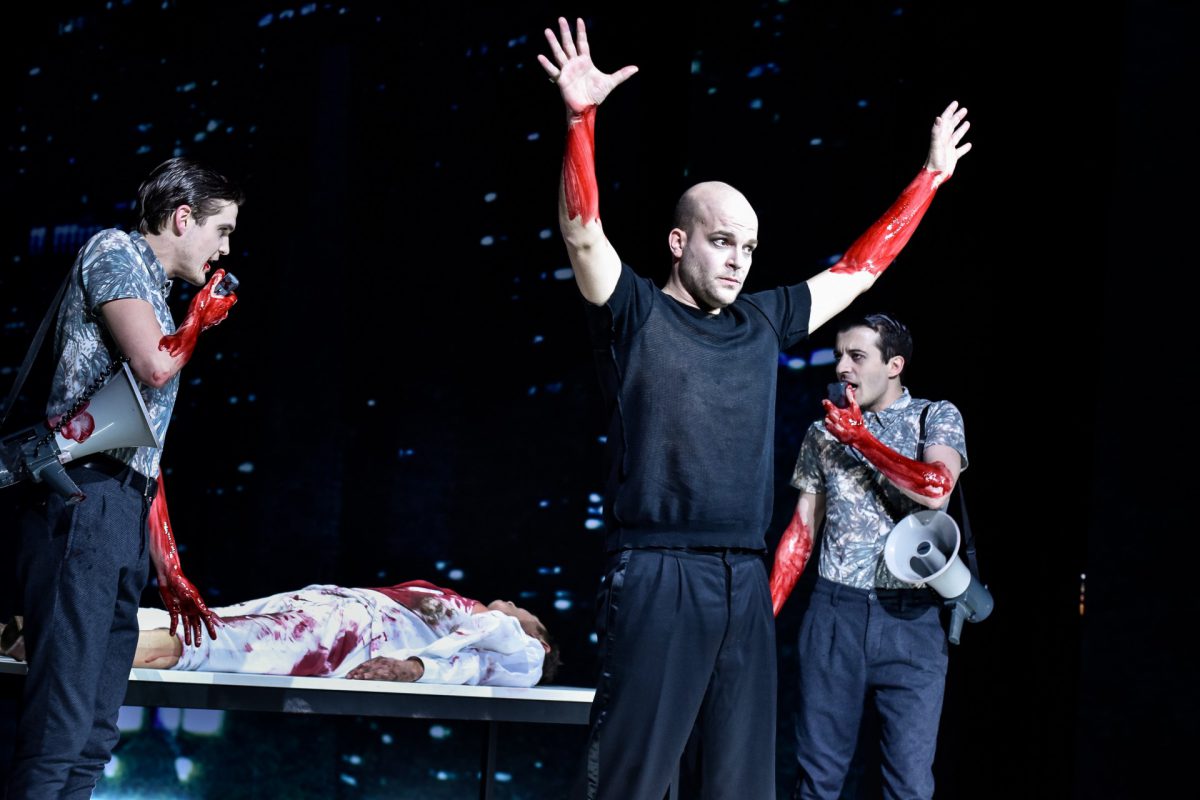 Mainstage presentations of this year’s festival comprise performances based on William Shakespeare’s texts, inspired by The Bard’s plays, but also the ones based on Shakespeare’s contemporary playwrights. The latter idea is to be developed also in the following years.

The Programme of 23rd Festiwal includes the following performances:

“As You Like It”, directed by Krystyna Janda, Wybrzeże Theatre, Gdansk, Poland

“Rosenkrantz and Guildenstern are Dead” by Tom Stoppard, directed by Tapaszto Erno, Aradi Kamaraszinhaz with The Tiger Lillies, Hungary/Romania /UK

“The Knight of a Burning Pestle” by Francis Beaumont, directed by Declan Donellan, Cheek by Jowl/ The Moscow Pushkin Drama Theatre, Russia/UK

Additionally – concert of the British trio The Tiger Lillies.

That’s not all, as long as the Festival’s Mainstage programme is concerned, the Golden Yorick Competition is in progress (for the best Polish Shakespeare’s Adaptation of the season) and the competition finalists will be announced in mid June.