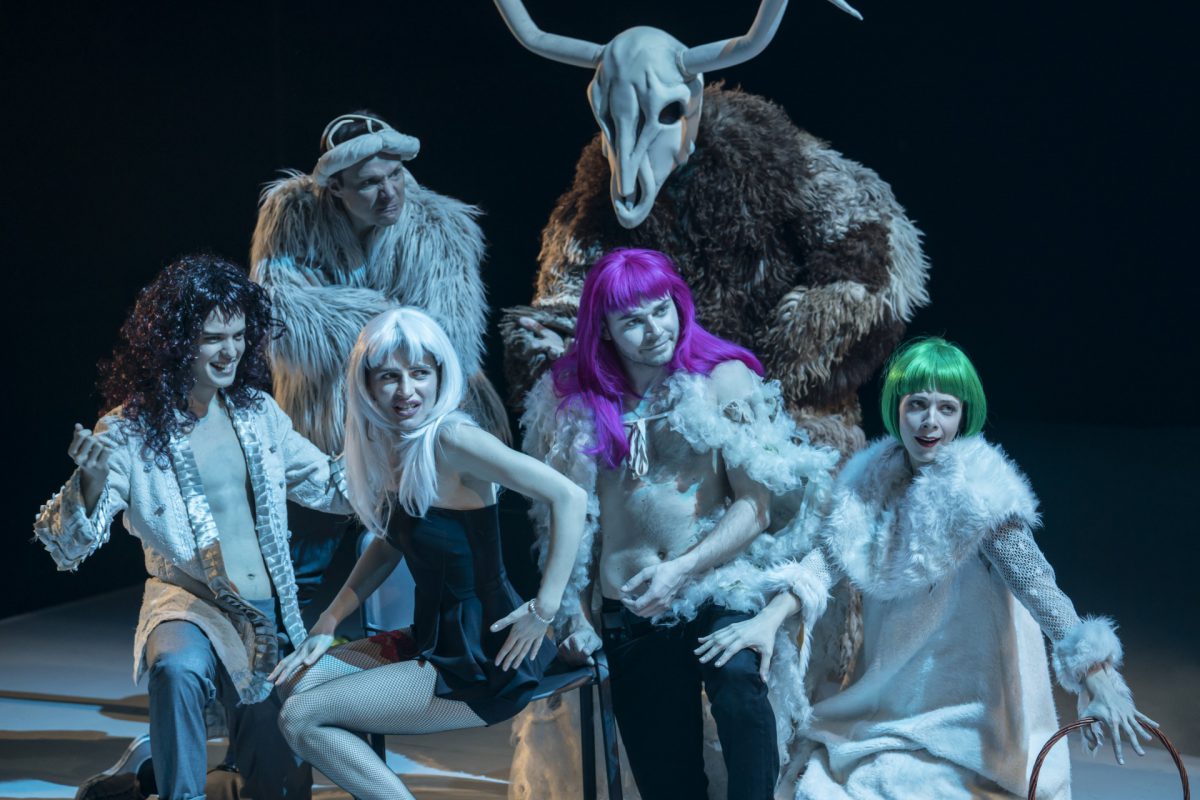 Professor Jerzy Limon, the Artistic Director of the Gdansk Shakespeare Festival explains the origin of the Shakespeare’s Contemporaries idea which enriches the programme of the event this year and is likely to become a permanent part of the festival.

Elizabethan age was a time of extensive development of theatre in different countries, not exclusively England, but also Spain, France and Germany. Even though it was Shakespeare who outshines all the other playwrights of his time, there were many interesting texts which appeared both in his home country and abroad. The “Shakespeare Contemporaries” thread to the festival originates from the need to present those others, historically important, theatrical phenomena. This will enable to present more precise characteristics of the Elizabethan era, in order to show a wider spectrum of its culture.
I am convinced that such a fresh idea accompanying the festival programme will enrich the event and show, that Shakespeare was not the only one, even though poetically unsurpassed and undeniably great. This thread should be continued in the coming years as the performances of other playwrights of the era are not very popular, almost never played in Poland, and it worth being promoted.
There are many performances based on Elizabethan drama tragedies of Jacobean era presented around the world, including plays of John Webster, Thomas Middleton and others Shakespeare’s contemporaries. Every year such productions shall accompany the main festival programme.

This year the following performances will be presented within this part of the programme:
“The Knight of the Burning Pestle”, a comedy by Francis Beaumont, playwright of English Renaissance theatre, most famous for his collaborations with John Fletcher. The performance directed by Declan Donnellan, was prepared in coproduction of Moscow Pushkin Theatre and British Cheek by Jowl.
The other performance, also a comedy, is based on a play “Dundo Maroje” by Croatian playwright Marin Držić. The production “Uncle Maroye Re-Examined” directed by: Paolo Tišljarić is a coproduction of House of Marin Držić, Marin Držić Theatre and Midsummer Scene in Dubrovnik.

The photograph comes from the performance “The Knight of the Burning Pestle”, Cheek by Jowl/ The Moscow Pushkin Drama Theatre, fot.: Johan Persson.

previousWhat's on this year's festival?