A young woman named Viola is shipwrecked on the coast of Illyria, a region resembling more a fairyland than a reality. There lives a charming Duke wooing a graceful Lady, and a fairy tale drunkard terrorizing an ageing degenerate. For her own safety, Viola decides to disguise herself as a young man. But when she falls madly in love with Duke Orsino, she exposes herself to danger. In this comedy, whose deepest meaning is hidden in its subtitle, nobody can be sure of anything. The play deals with the forever relevant issues: the crisis of the individual and the crisis of identity.

Director Štěpán Pácl, who is continuously working with NTB Dramatic Company ensemble for three years by now, evolved the play in both dramatic and comic layer. His version of the play began with careful adaptation of the text when many wordplays and jests were replaced by appropriate substitution and ended in “free ride” rehearsing. Stage design made of eight metres high wave and using hectolitres of water on the stage is a work of renowned scenic designer Dragan Stojčevski. 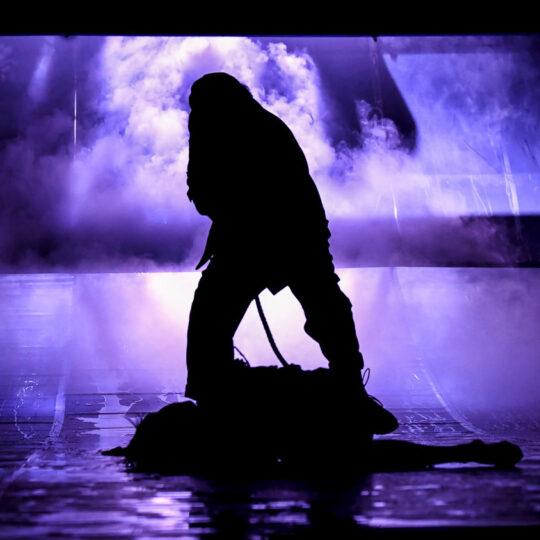 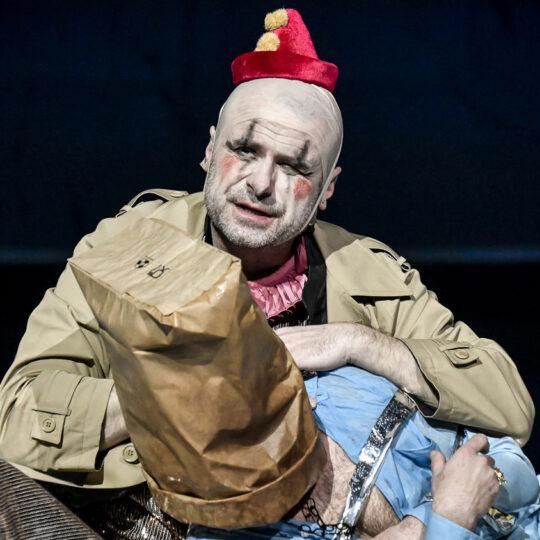 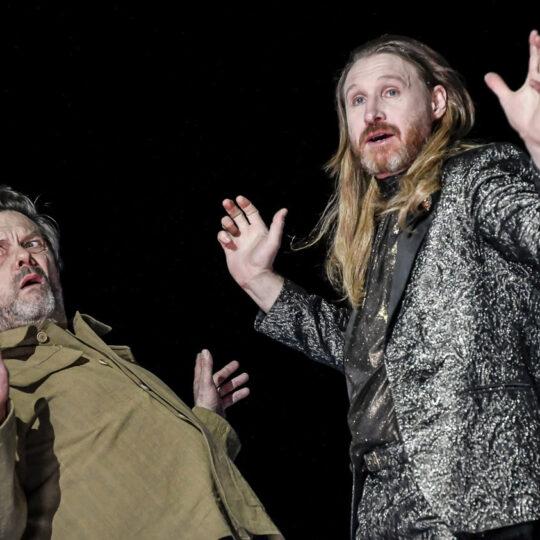