‘The  Sosnowiec “The taming of the shrew” is maintained in the convention of farce, and all the roles are played by men. This obviously refers to the tradition of Elizabethan theatre, where female roles were played by handsome young men.  As a result, it has been possible to maintain the comedic nature of the production (based on verbal and situational  comedy) as well as its critical and meta-theatrical nature. / Magdalena Mikrut-Majeranek, Teatrologia.info

Shakespeare’s texts are like a negative, which, immersed in a dark-room in the developer’s solution, reveals the real image contained therein. The dramaturgy only begins to become apparent with the meeting of concrete time, space and actors. It then becomes a relentless mirror presented to reality. A mirror – not reality itself. During the martial law period, Shakespeare resounded with workers’ protests and the violence of the authorities. During the systemic transfrmation period, Shakespeare was full of disquiet and disappointment. It was evident that not everything worked. Power was taken by a new  political class which wasted all its social capital on internal wrangling and nouveau-riche pleasures. So, how is our contemporary Shakespeare: when the patriarchal society is falling to pieces even while fighting fiercely for its primacy; while women are courageously standing up for their rights and the plague is raging outside the window? Shakespeare is meta-theatrical. His texts are always, irrespective of the subjects touched on, a story about the theatre itself, about its condition and social, political and economic conditions. Theatre within a theatre. Theatre in its fullness. Commenting on itself, playing with conventions. Theatre which seems to be clownery, an insignificant gesture even though it is an important voice in the matter. You may not listen to it but it should be thought about. Theatre for entertainment and theatre for thought. 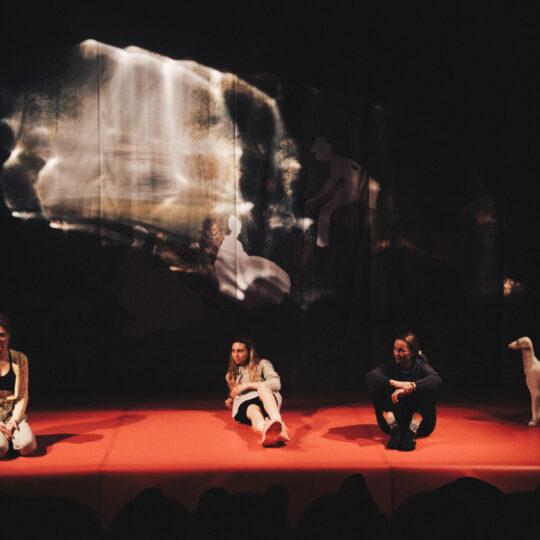 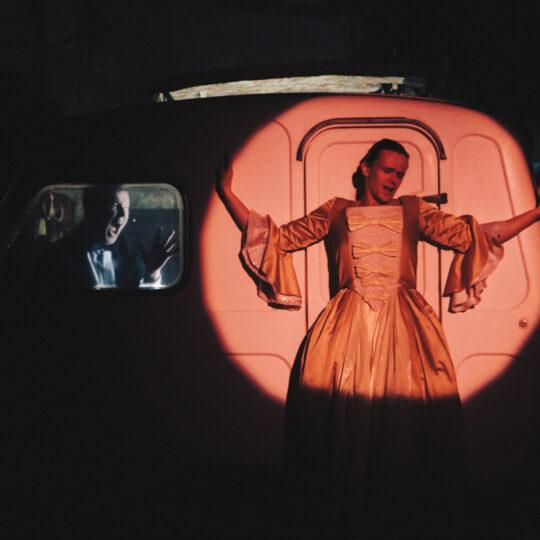 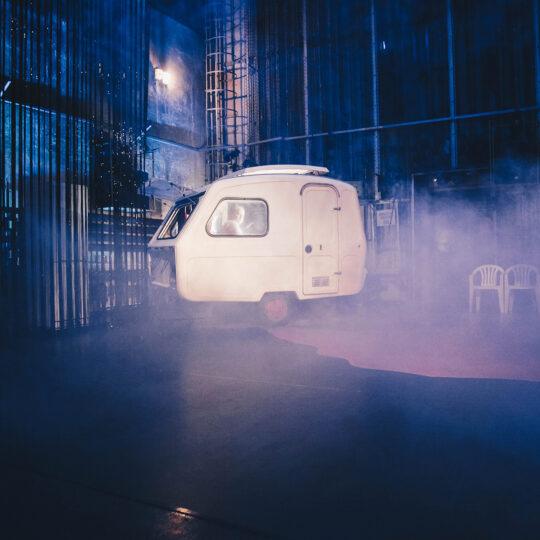