For the past decades, duels in the MMA formula have been attracting crowds. Cage fights as a sporting spectacle or perhaps an entertainment element… Perhaps both? Fights between athletes who have been training for years and professional fighters or fights between celebrities, influencers or rappers? Pop culture and numbers speak in favour of the second option. The choice of fighters is determined by the number of views, reach, popularity, controversy and expected ‘smoke’. Freak fight galas such as Fame MMA, HIGH League or Prime MMA are growing in popularity. History is coming full circle. Cage fighting didn’t just exist now – it’s back. The Shakespeare Fight Show Arena show is taking out ARTS as an art and adding MIXED MARTIAL, or mixed fights. The whole thing will be completed in Shakespearean times. The script, written by Jakub Kasprzak, is inspired by plays of the Elizabethan period and the works of Shakespeare, including ‘Hamlet’, ‘Macbeth’, ‘Romeo and Juliet’ and ‘Julius Caesar’, among others. “Shakespeare Fight Show Arena” is played to the rhythm of a Shakespearean poem – full of direct references to both the drama and theatre style of the time. 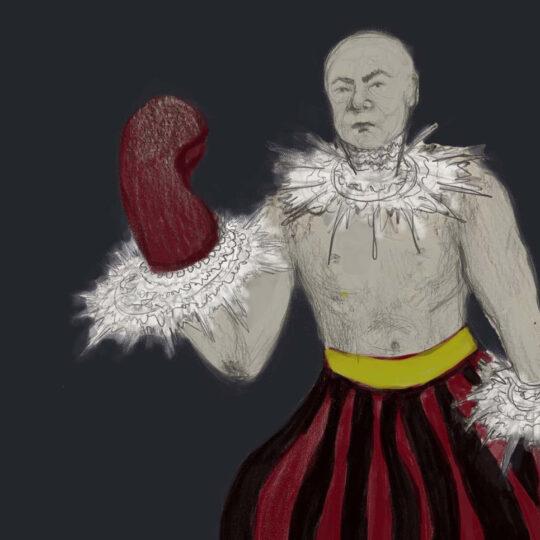 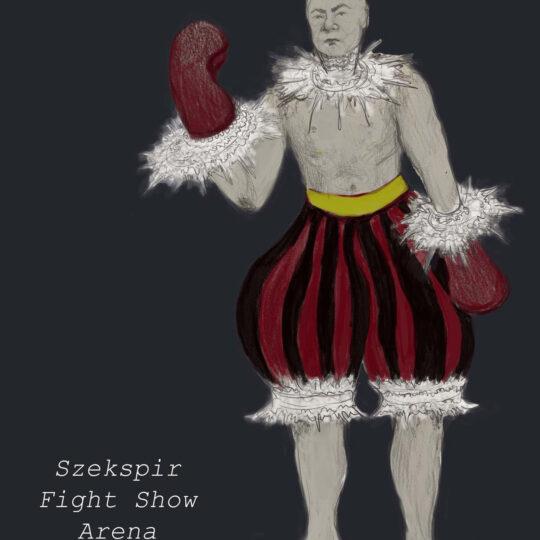 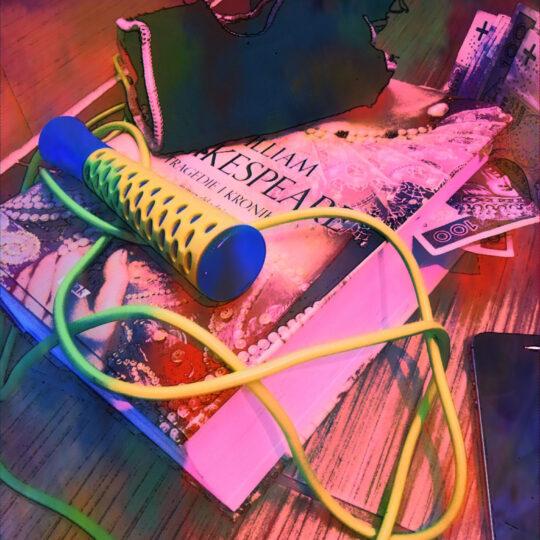