Beautiful, stylish, steeped in the spirit of the era, while at the same time very functional because it allows for many exciting staging choices, the stage design by Pavel Hubicki captivates with its ingenuity. And large puppets of stunning beauty play alongside the actors.

… The performance is packed with creative action yet at the same time is very cohesive, uniform and not overloaded with any of its components. / Anita Nowak, e-teatr

420 years ago, Shakespeare wrote Hamlet, one of the most famous tragedies of all time. It has been shown many times, filmed several times and the character of Hamlet has become an archetype and a fashion icon. The nickname Hamlet is often used in theatrical slang for drama actors.

The Theatre Radost presents Hamlet in a slightly different way than usual: as a funeral musical inspired by poetics of fairground puppeteers. The story of Prince Hamlet, his murdered father and widowed mother, Gertrude, who married the brother of the late King Claudius. The story of the gloomy Ophelia, her brother Laertes and their father Polonius is told by a peculiar wandering acting company, featuring a puppet Hamlet in an ancient translation. It is a very odd acting company, one of the members is even a gravedigger.

The actors immerse themselves in their roles so much that they eventually succumb to the murderous madness of one of Shakespeare’s bloodiest tragedies. 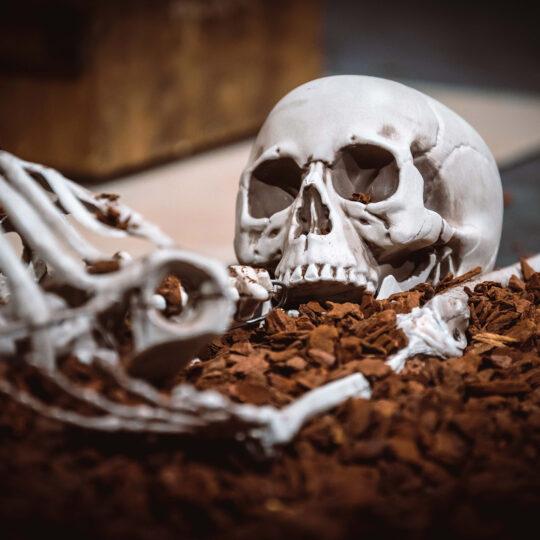 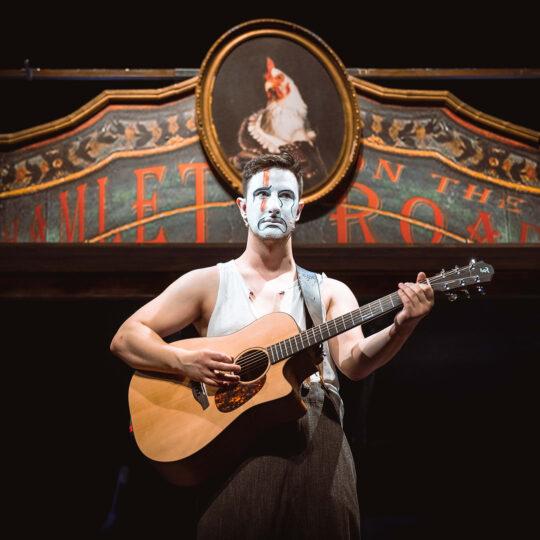 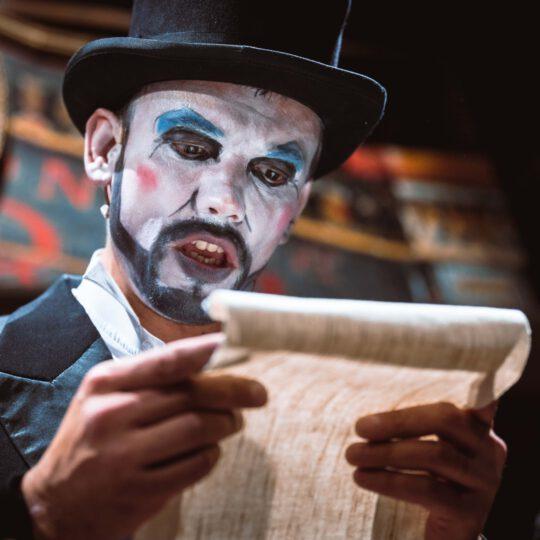 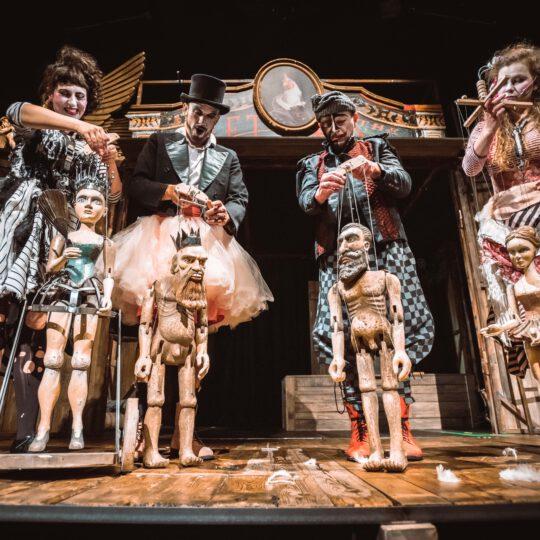 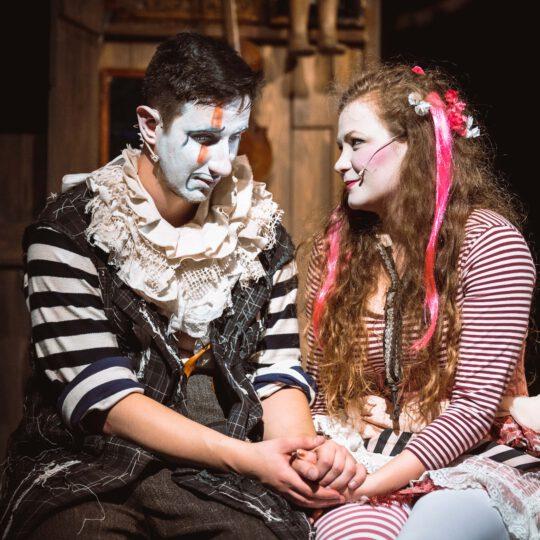 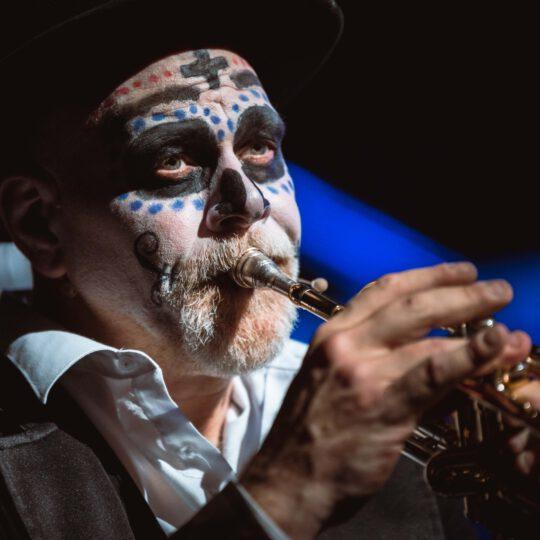