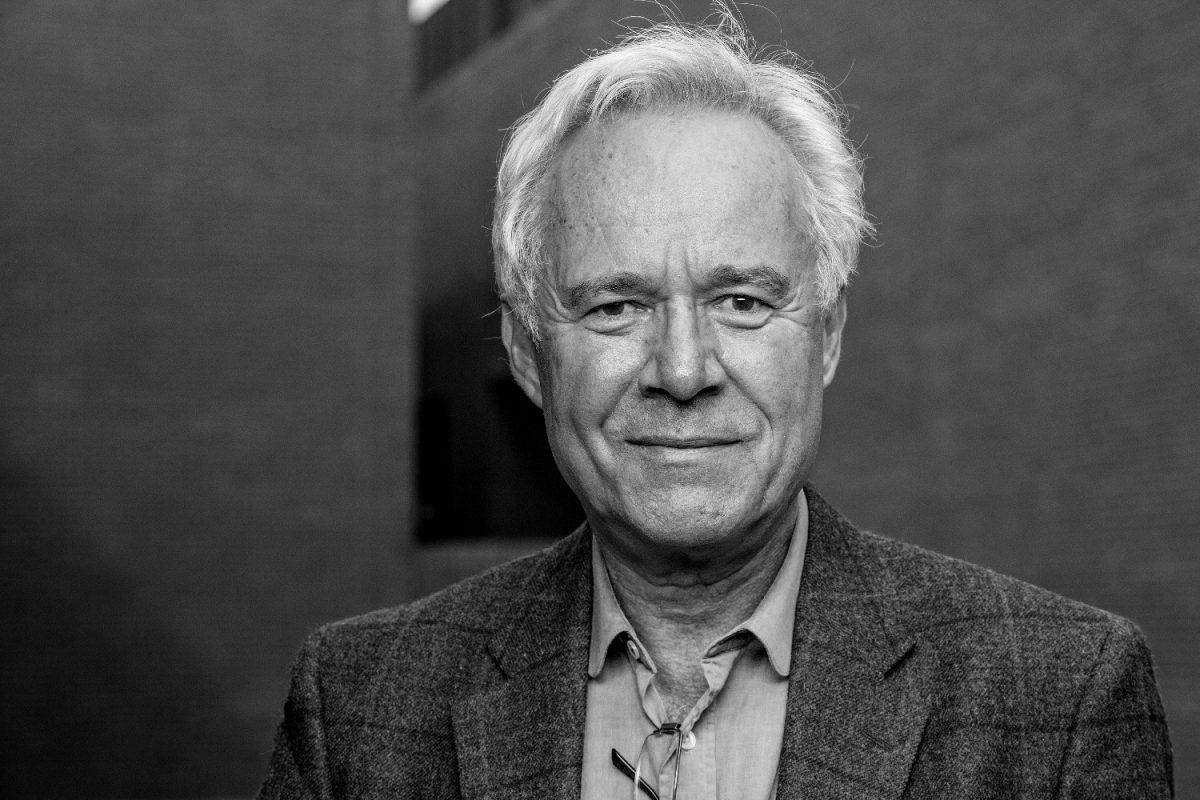 It is with profound sadness and an enormous sense of loss
that we inform about the passing away on 3 March 2021 of Professor Jerzy Limon,
Creator and Director of the Gdansk Shakespeare Theatre.
No words can express the emptiness we feel in our hearts.
Time has stood still. We would so like it to go back to all the moments we spent with Professor Limon. The best Mentor, an uncommon Visionary, a demanding Director, a true Friend.
We remain faithful to his work and we are working diligently – just as he would wish.

Professor Jerzy Limon believed in miracles, especially for his theatre. He also believed in the Muses and the higher powers which support us. We are left with the belief that, where he has gone, he will be surrounded by a host of magnificent artists.

You may extend your sympathy in our Online CONDOLENCE BOOK
The Condolences Book will also be available in the entrance hall of the Gdansk Shakespeare Theatre every day from 12.30 to 18.00. We ask you to observe the current sanitary regulations.

Founder and chairman (1989-2014) of the Theatrum Gedanense Foundation, setting himself the aim of reconstructing the Elizabethan theatre in Gdansk and co-oganising the Shakespeare Festival. The initiator and director (2008-2021) of the Gdansk Shakespeare Theatre (opened in September 2014) and the founder and artistic director of the International Shakespeare Festival in Gdansk, which, in 2017, was honoured with the European Union EFFE Award. The originator and co-founder of the European Network of Shakespeare Festivals, with its seat in Gdansk. Member of the International Shakespeare Society, the Polish Shakespeare Society, the Polish Theatre Historians’ Society, the Association of Stage Artists and Composers, the Association of Polish Writers and the Poznan Society of Friends of the Arts and Sciences. Founder member of the Sfinks Forum for the Integration of Science, Culture and Art in Sopot.

The author of numerous academic books, published in Poland and abroad, and some 150 articles, reviews, essays and popular academic essays, published in Poland, the United Kingdom, France, Germany and the USA. The author of 120 entries in the PWN Great Universal Encyclopaedia. His output also inludes 4 novels, and translations of old plays (Shakespeare) and contemporary ones (Stoppard). In recent years, he published the books “Młot na poetów albo Kronika ściętych głów” [“The hammer of poets or A chronicle of severed heads”] (2014) and “Szekspir bez cenzury. Erotyczny żart na scenie elżbietańskiej” [“Shakespeare without censorship. The erotic joke on the Elizabethan stage”] (2018), published by the Gdańsk publisher Słowo/obraz/terytoria.

Jerzy Limon won many awards in Poland and abroad. In 2006, he was awarded the Gloria Artis Silver Medal for his services to culture and the President of Gdansk’s Prize for Culture. In the same year, he also received the Jan Hevelius Scientific Award from the City of Gdansk. In 2011, he was awarded the Knight’s Cross of the Polonia Restituta Order and, in 2014, for his services to Polish-British cultural cooperation, he became an Officer of the Order of the British Member. He received his O.B.E. from Her Majesty Queen Elizabeth II. In 2015, he became a laureate of the Jerzmanowscy Prize awarded by the Polish Academy of Skills. The award was presented at Wawel Castle. In the same year, he also received the Saint Adalbert Medal. In 2016, he was honoured with the title Person of the Year by the editors of the Baltic Daily. On 27 April 2019, in Shakespeare’s home town of Stratford-upon-Avon, Professor Jerzy Limon received the international Pragnell Shakespeare Award for outstanding achievements in the popularisation and development of knowledge on the subject of the works of William Shakespeare.

“Our revels now are ended. These our actors,
As I foretold you, were all spirits and
Are melted into air, into thin air;
And like the baseless fabric of this vision,
The cloud-capped towers, the gorgeous palaces,
The solemn temples, the great globe itself,
Yea, all which it inherit, shall dissolve,
And, like this insubstantial pageant faded,
Leave not a rack behind. We are such stuff
As dreams are made on, and our little life
Is rounded with a sleep.”

nextJerzy Limon: Scholar and Man of Theatre, in the Memories of Friends