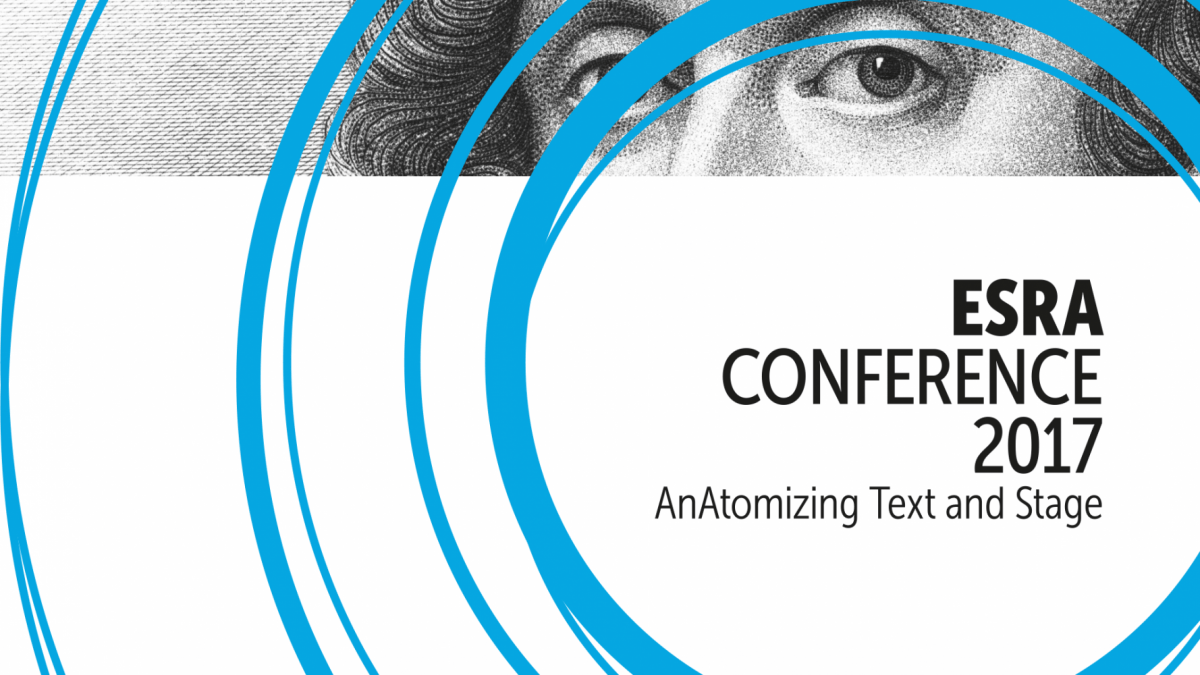 The Conference is held entirely in English.

There are some OPEN EVENTS of the conference, available to Festival’s audience:

SHAKESCENE at the Gdańsk Shakespeare Theatre
30 JULY 2017 / 7:00 P.M.
Jan Klata about his experience with Shakespeare

The enclosed photos were made during the ESRA Opening at the Gdańsk Shakespeare Theatre at 27 July 2017. Photos by Dawid Linkowski.

previousIsland by Song of the Goat at the opening