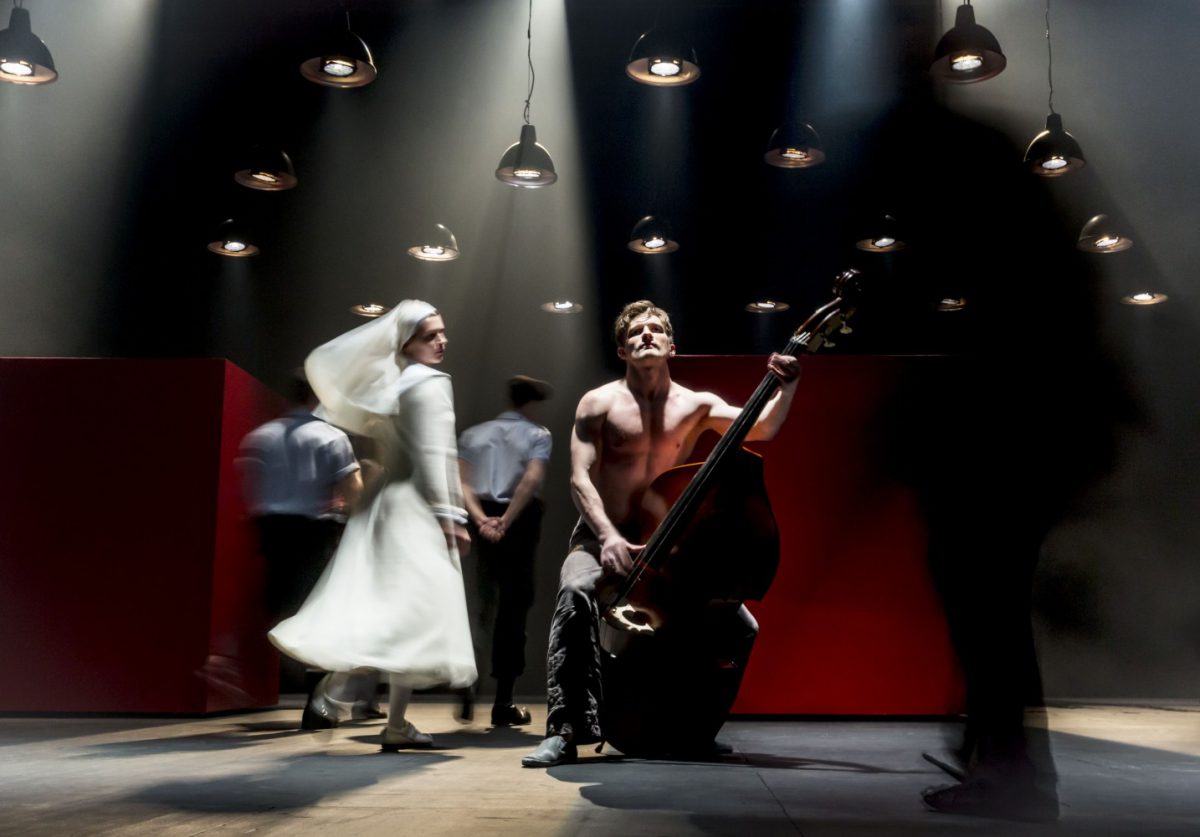 Today at we present at the stage of the Gdańsk Shakespeare Theatre one of the mostly anticipated performance of the Festival hailed in Moscow as “a shattering portrait of contemporary Russia” – Measure for Measure directed by Declan Donnellan. This is a co-production of legendary Cheek by Jowl Theatre prepared in Pushkin Theatre in Moscow. The performance is to be presented at 7 p.m.